Anthony Gallo designed his first loudspeaker at the age of fourteen. His first commercially available product – the Nucleus reference speaker went on sale in 1994. Today, Gallo Acoustics loudspeakers are sold in over 30 countries worldwide.

Anthony Gallo was born in 1963. From an early age, he had an interest in the sciences and would take apart just about everything he could get his hands on. At around age 13, he began to become hooked on loudspeaker design. His first audio experiments, conducted at the tender age of 14, were with electrostatics. “I got shocked a zillion times,” Anthony recalls. “I was always awed by electrostatics’ transparency and purity. The dynamics, however, were always short of my expectations.” Subsequent experiments with ribbon drivers proved difficult to drive and limited in dynamic range. However, Anthony’s search for the “Holy Grail of tweeters” took a dramatic turn when he discovered a magazine article about Piezo film in the early 1980s. “I threw the magazine aside for a few years,” he says, “but in the back of my mind I knew that I would work with this material some day.” After a few years of experimentation, the first version of Anthony’s CDT (cylindrical diaphragm transducer) was born in 1987. Further refining the CDT design over the better part of the next decade, Anthony came to the realisation that he was onto something special, and decided to pursue his dream of designing and manufacturing loudspeakers full-time. Anthony Gallo Acoustics was born.

The first fruits of the new venture appeared in the form of the original Nucleus hi-fi loudspeakers, which utilised state-of-the-art wooden cabinet technologies and weighed in at over 130kg per channel. Although the speaker boasted incredible sound quality, it was deemed too expensive and impractical. However, it was a necessary step in the evolution process of Anthony’s loudspeaker design, and led directly to the two key products that would kick the company’s success into a higher gear, the Nucleus Solo and The Nucleus Reference. Audiophiles worldwide soon began to passionately seek out these groundbreaking speakers.

In 2001 the company turned its attentions to producing an affordable, ultra-compact hi-fi loudspeaker. The company’s spherical and S2 technology, which provided the ability to obtain high output from small cabinets with no coloration, led to the development of the ultra-successful 4” Micro speaker, a classic still in production today – and the rest, as they say, is history. 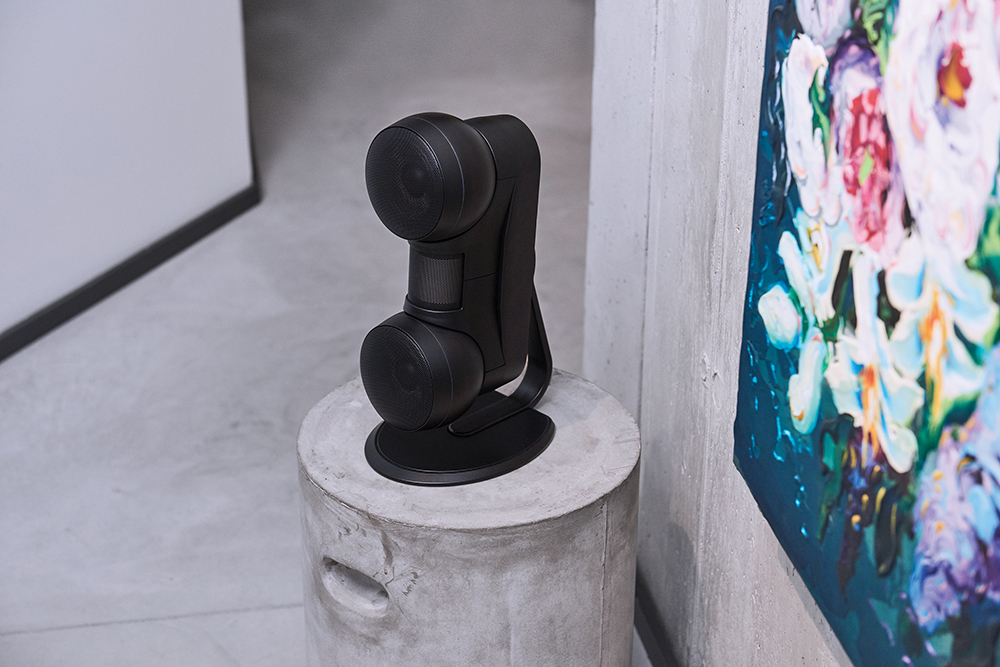 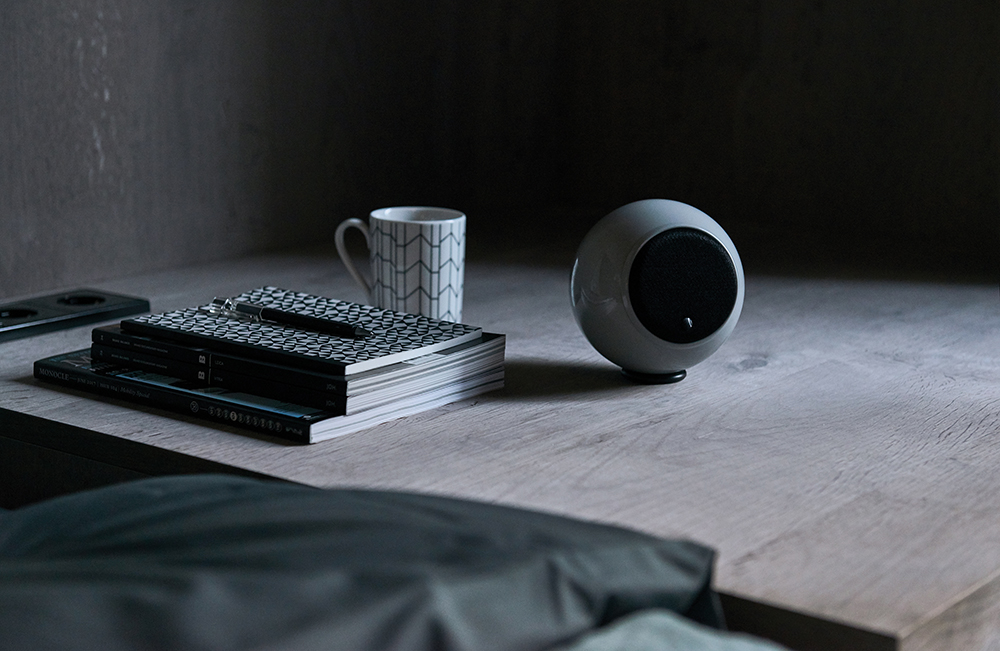 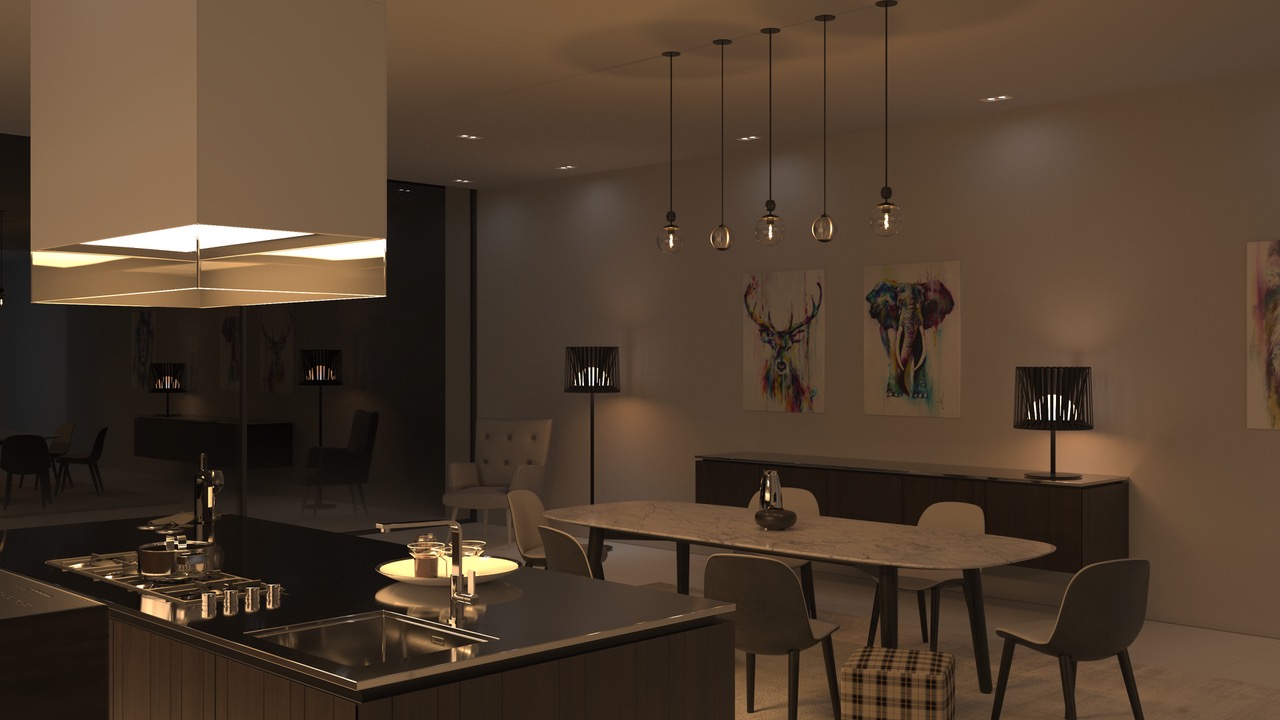 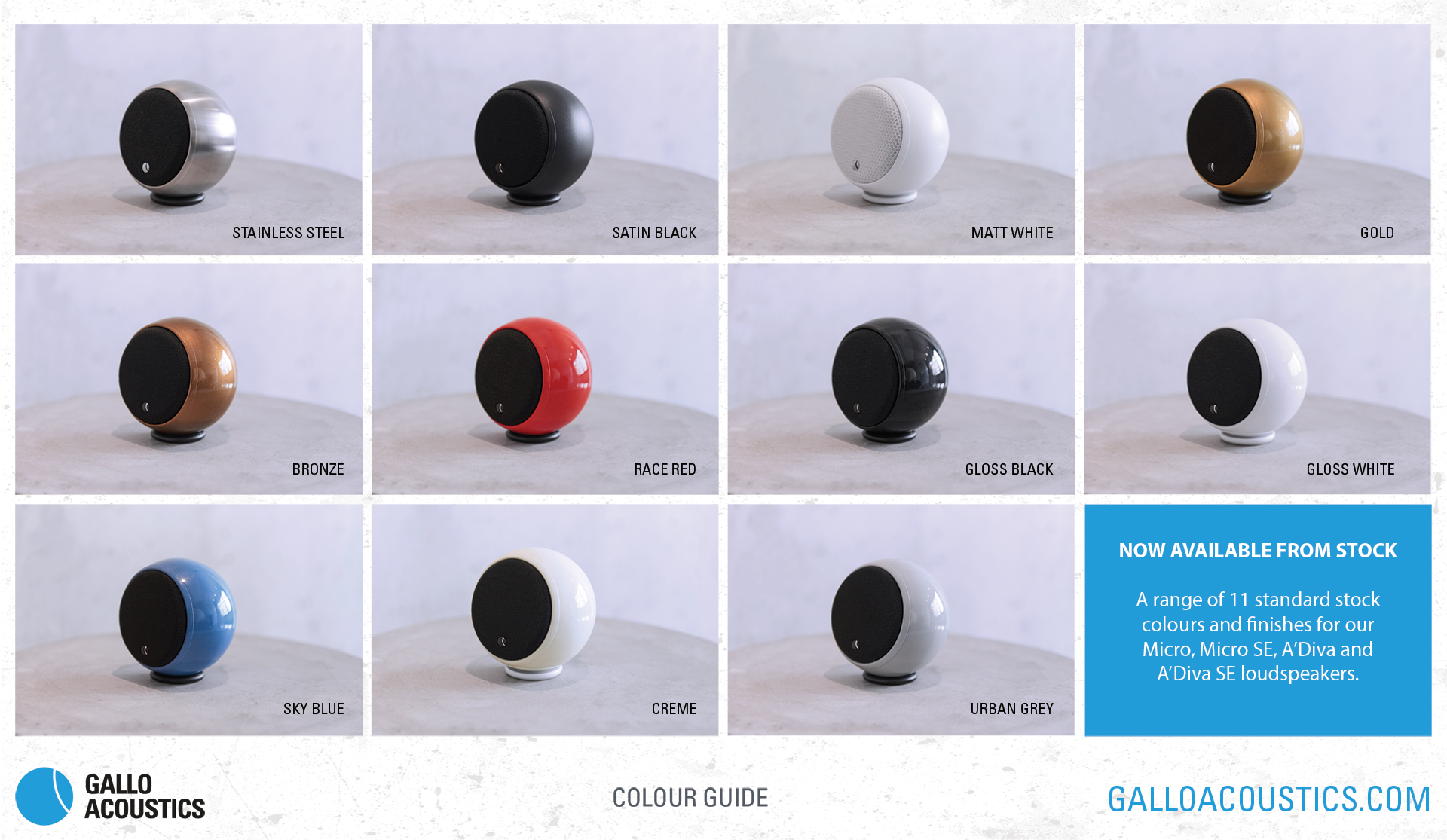 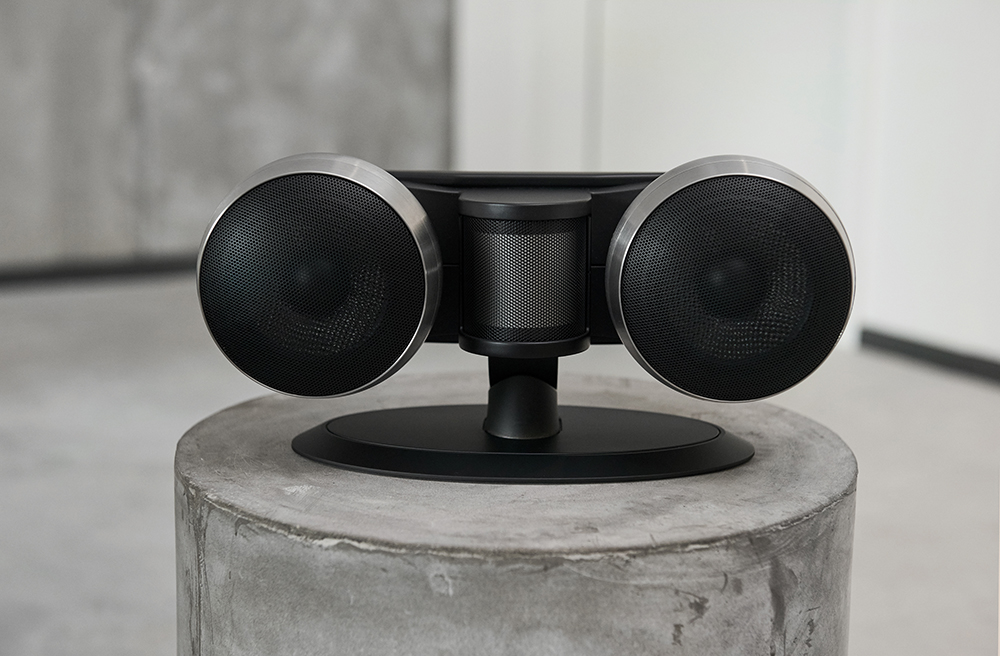 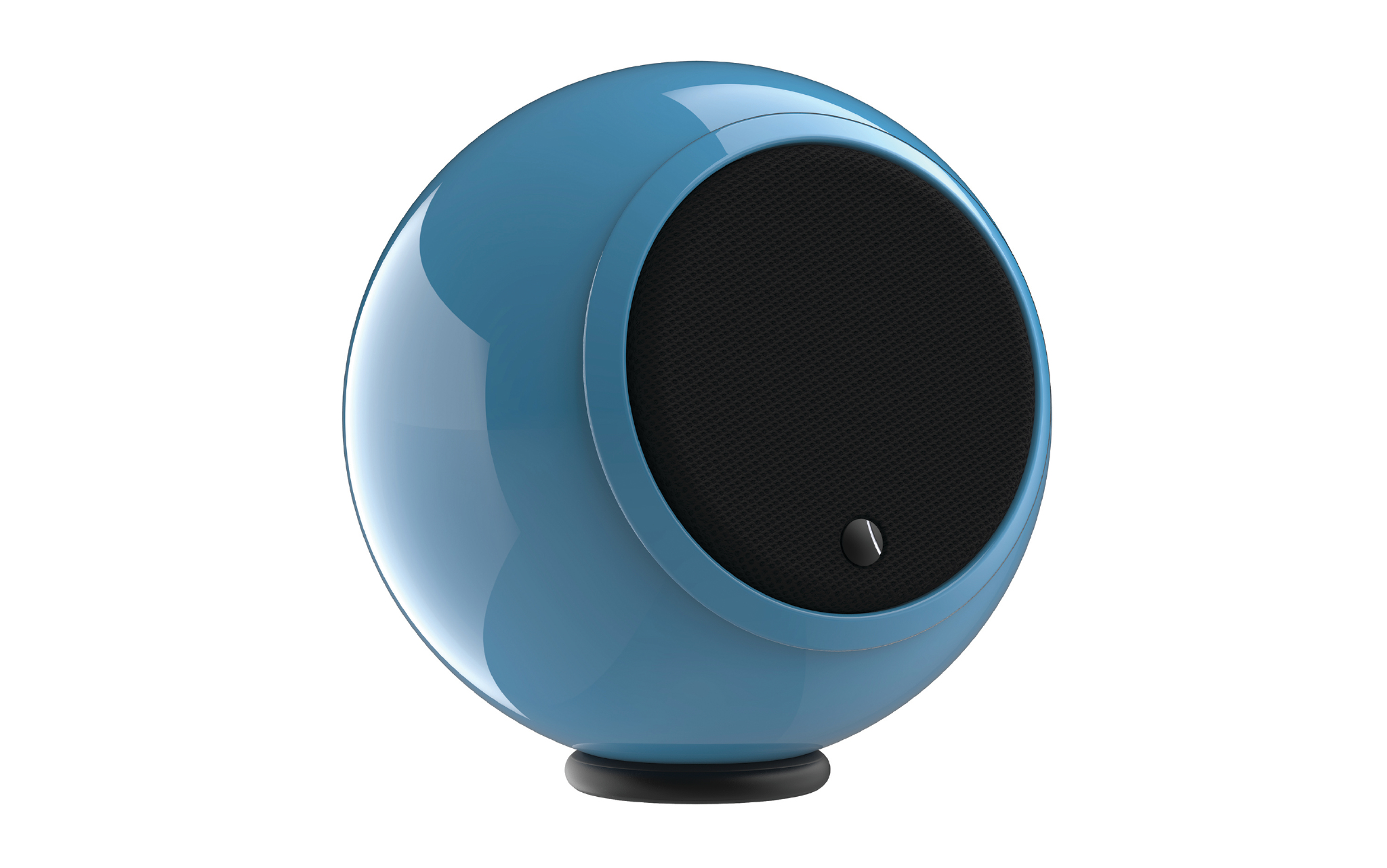 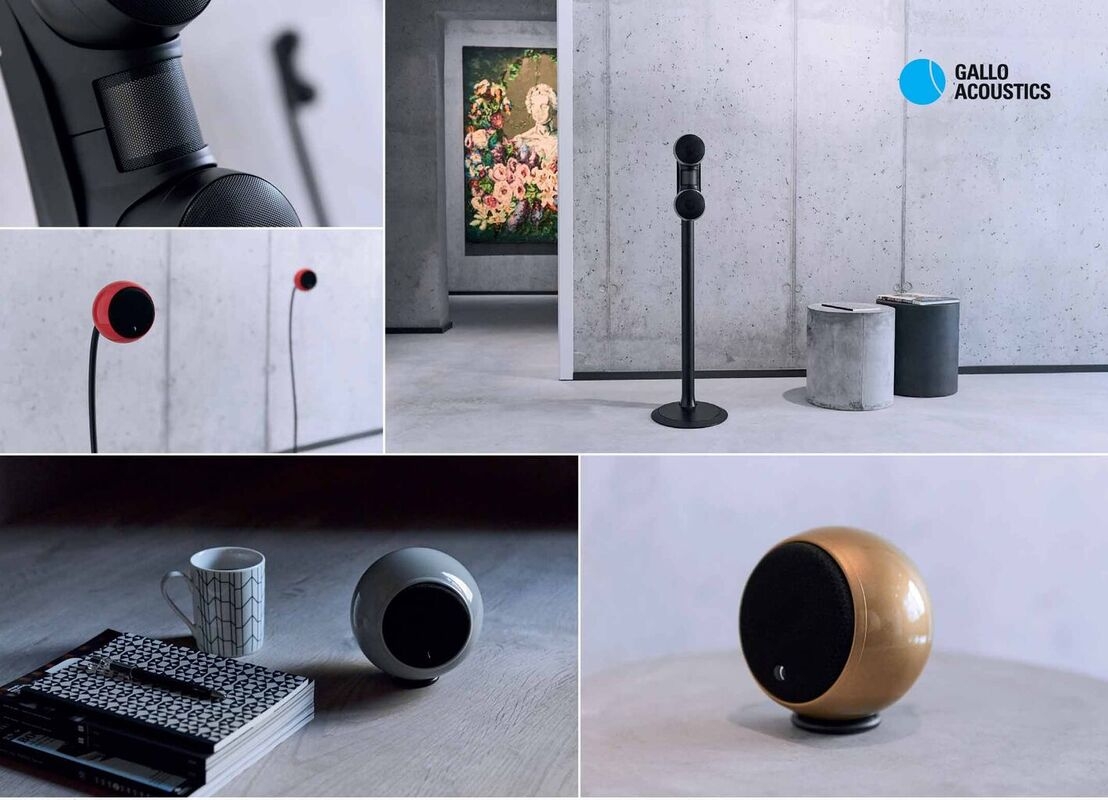 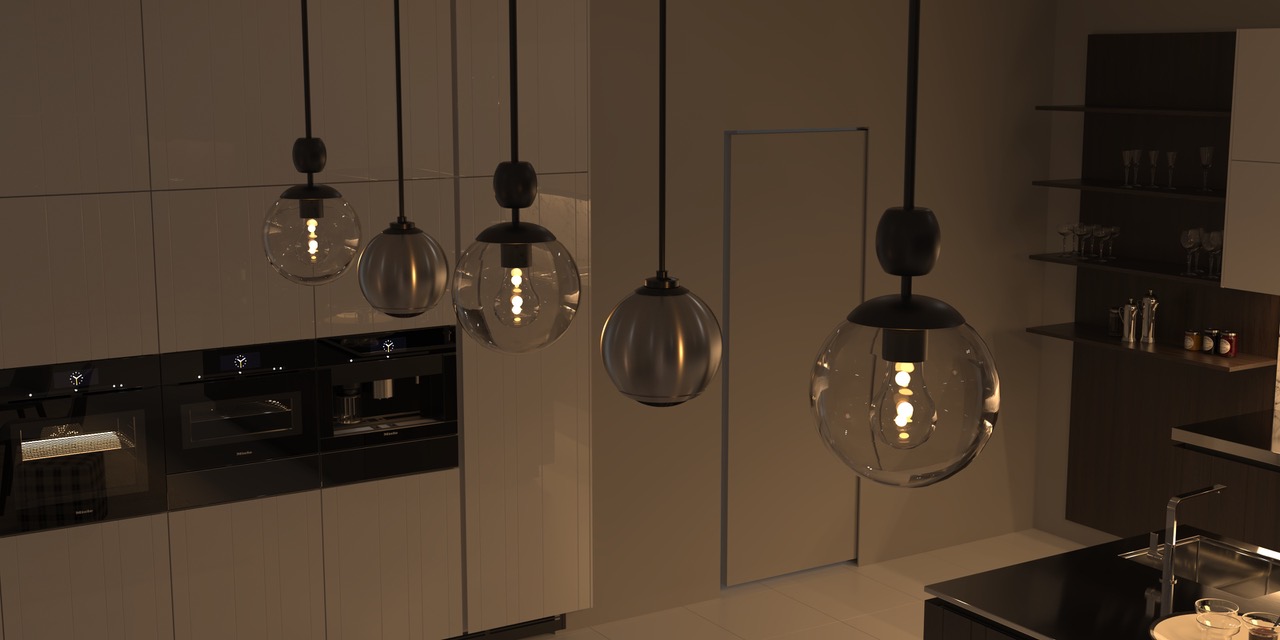